The prime duty of the quality assurance department is to ensure that product quality is met with the international standards. That are put forward in order to protect the consumers in different geographical areas. Organization is in position to provide in house certificate of analysis for each batch that is shipped under the brand name of AADIS. In current circumstance QC department services make available to the customers are:

Consumption of saturated fatty acids (SFAs) in rich diets has been attributed to increased risk of cardiovascular disease (CVD). 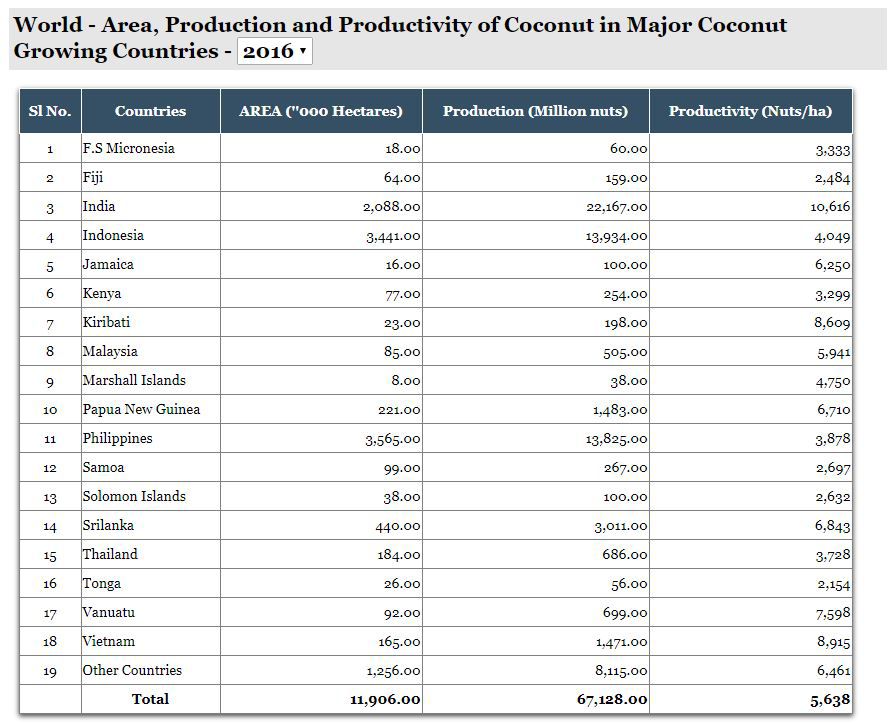 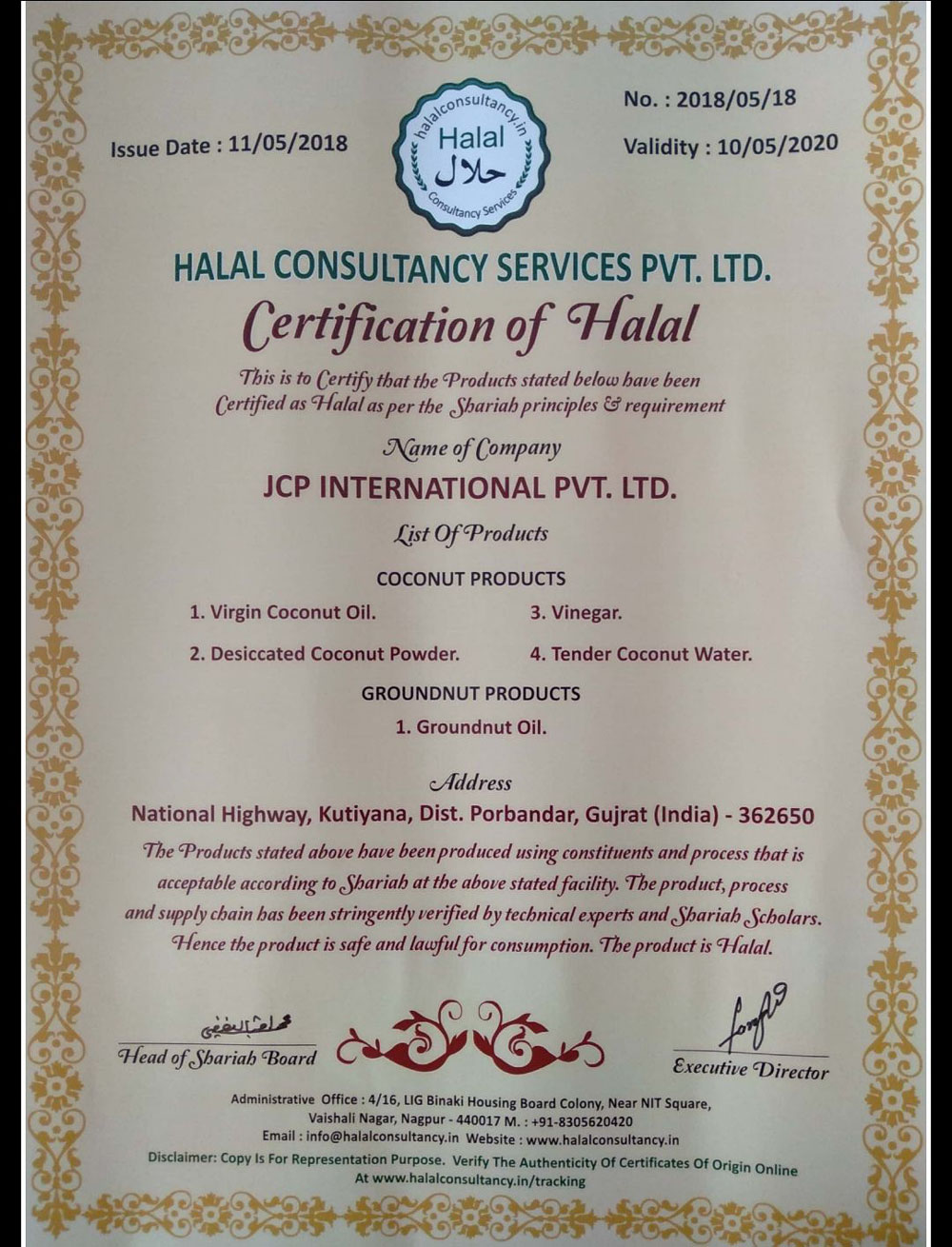 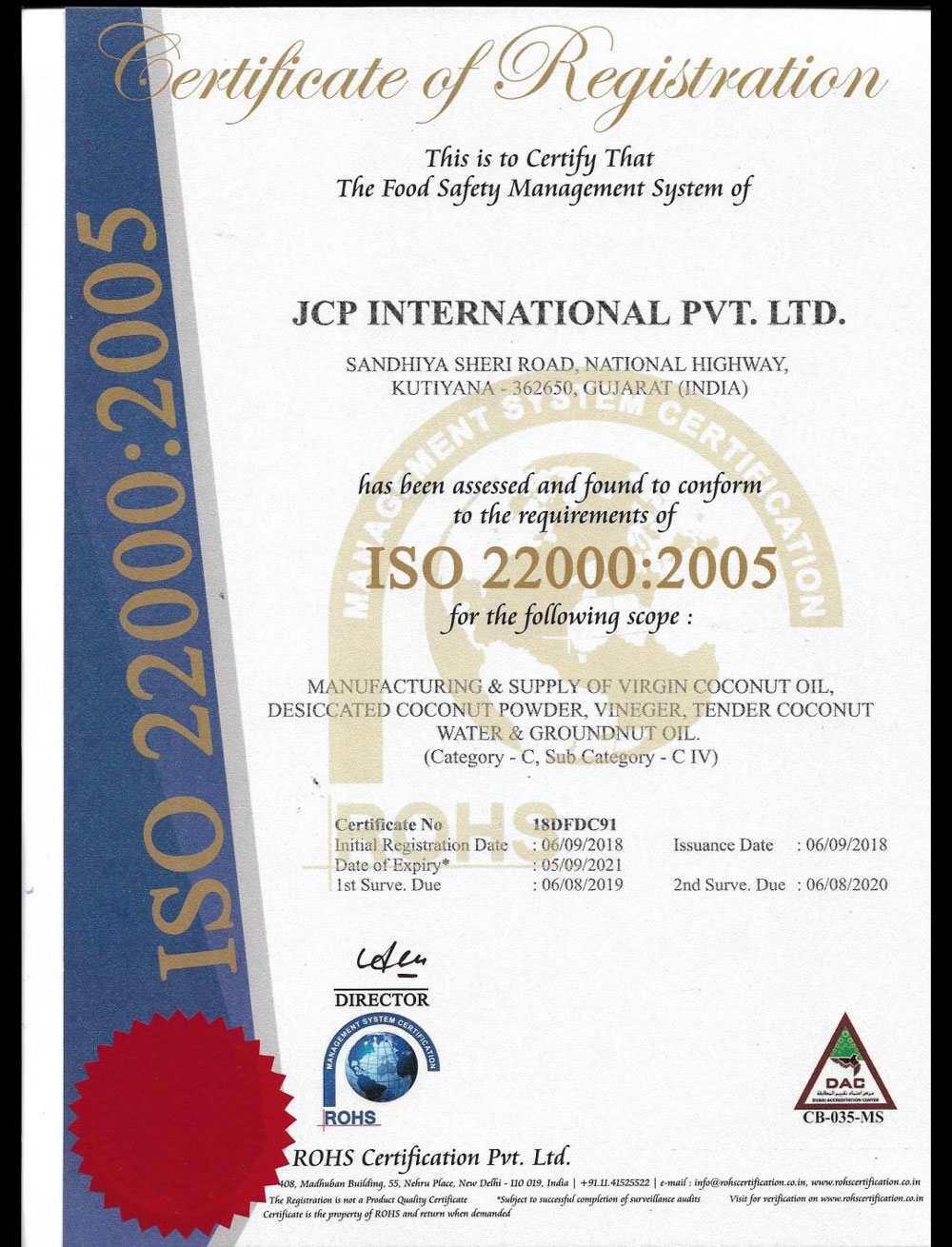 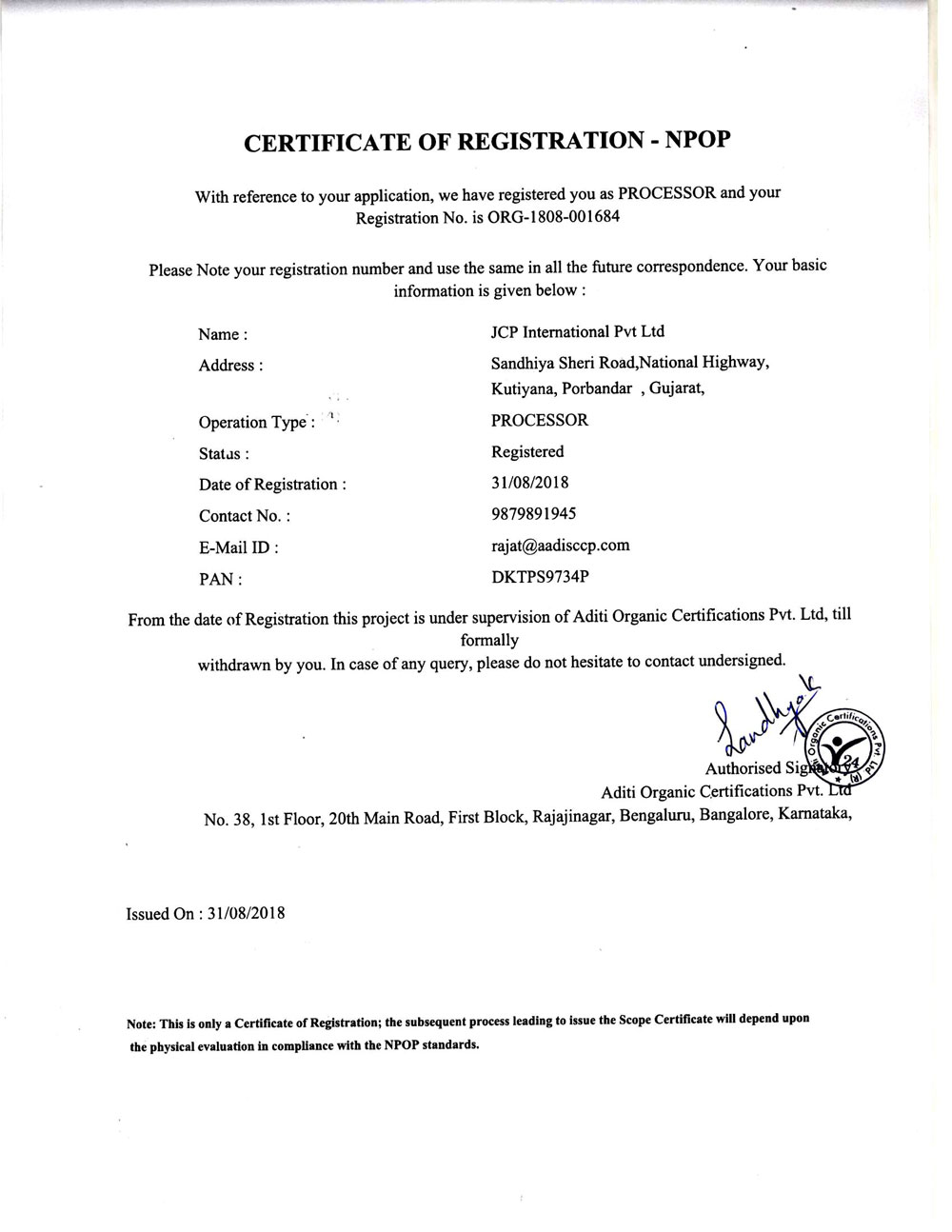 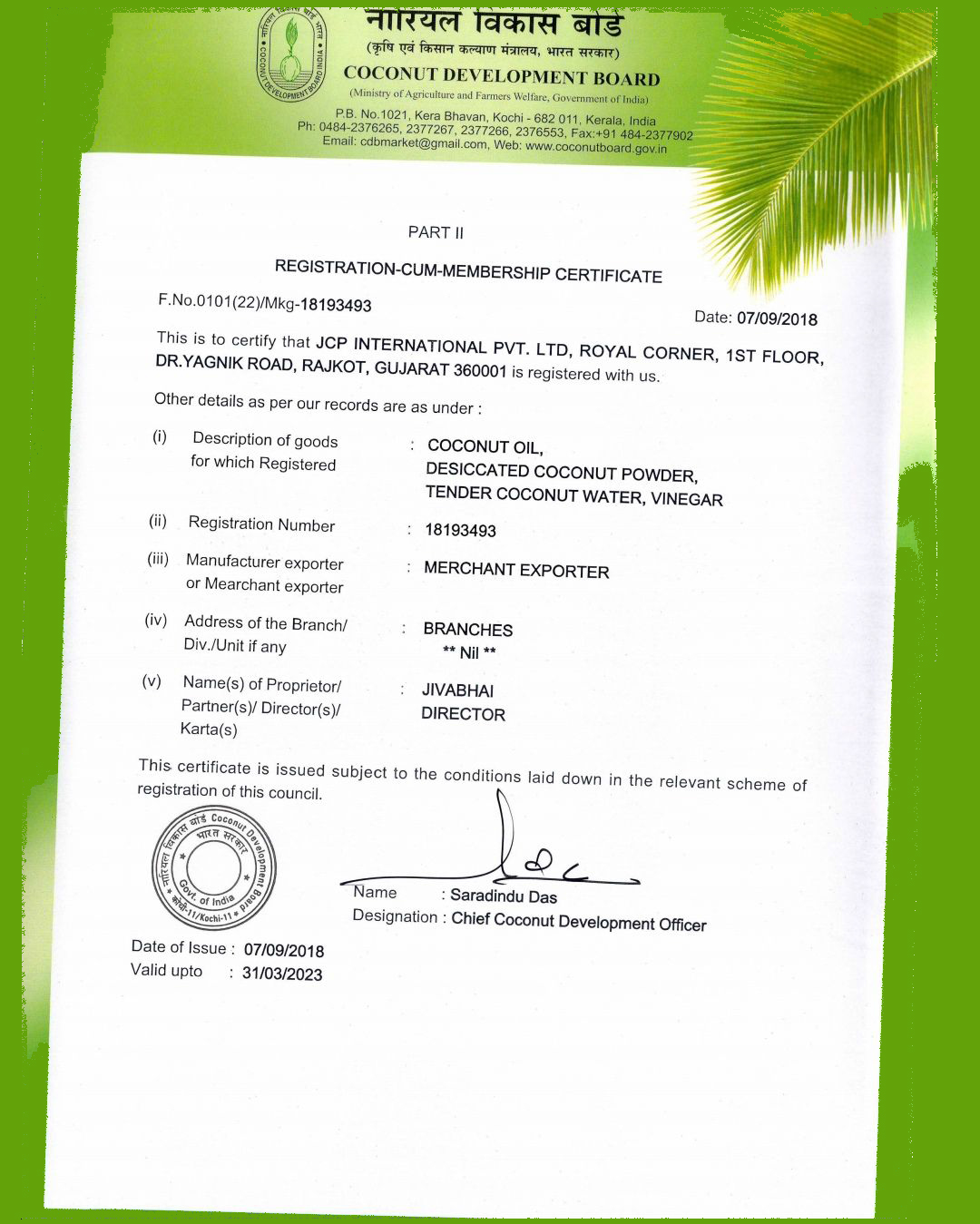 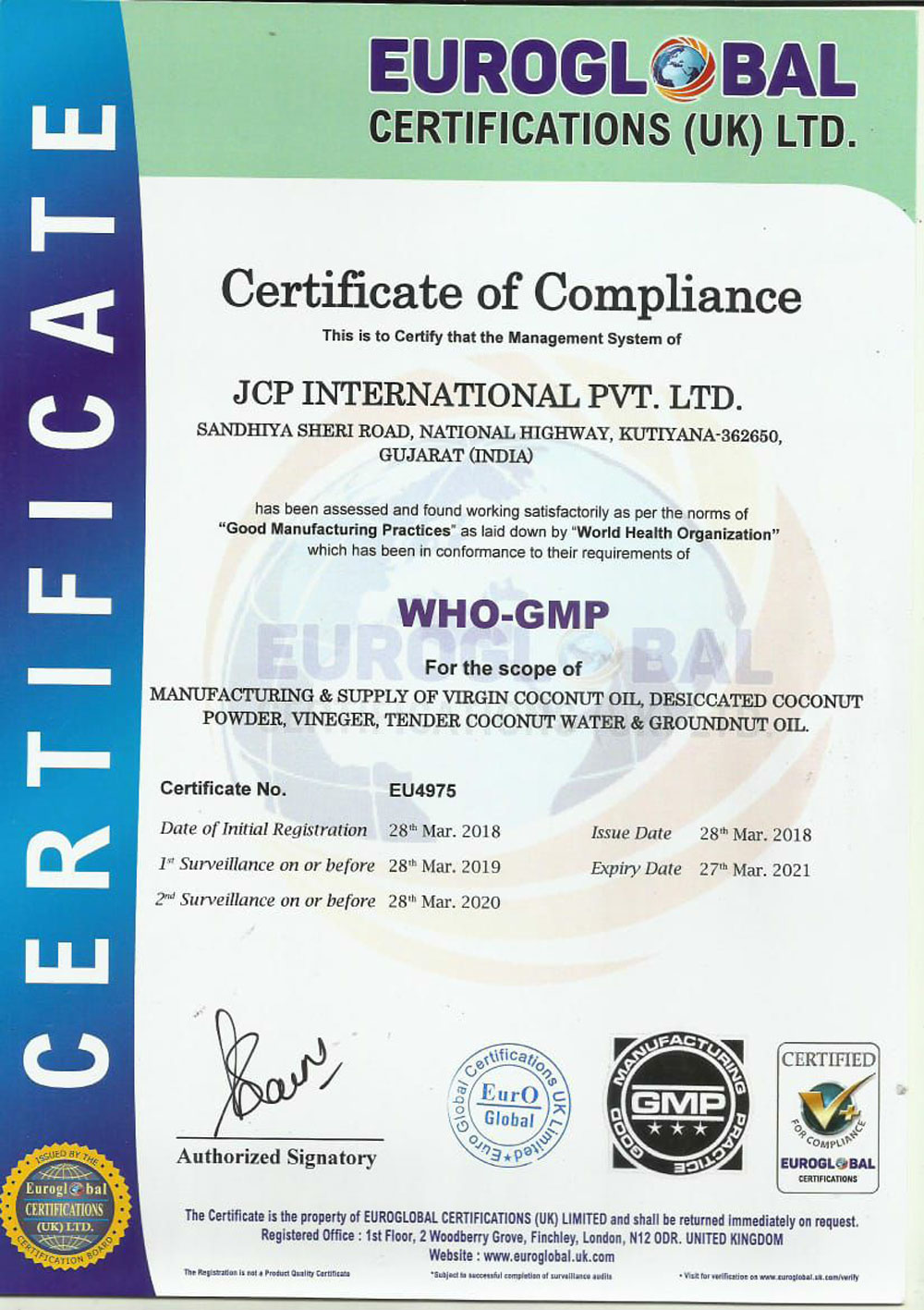 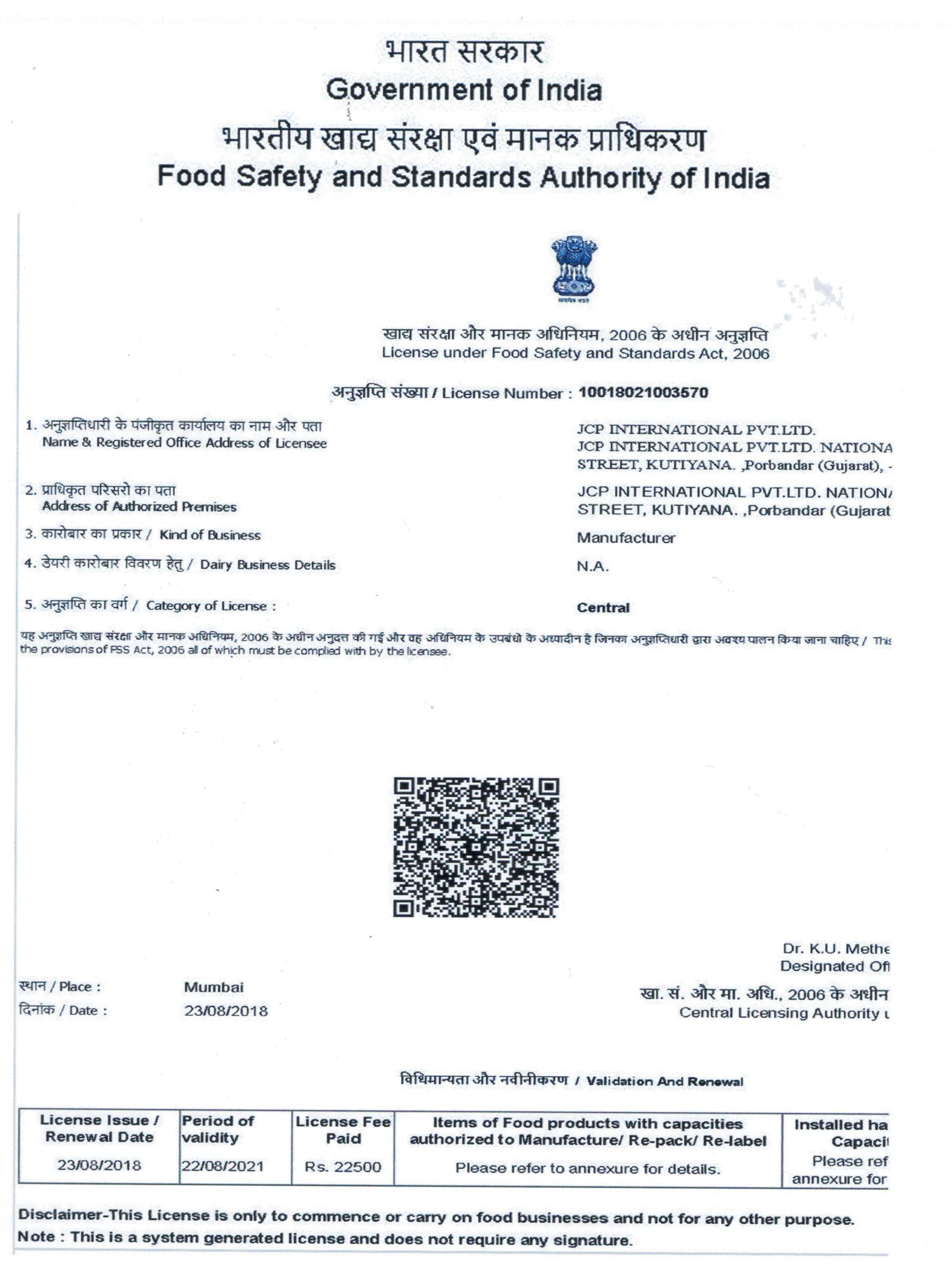 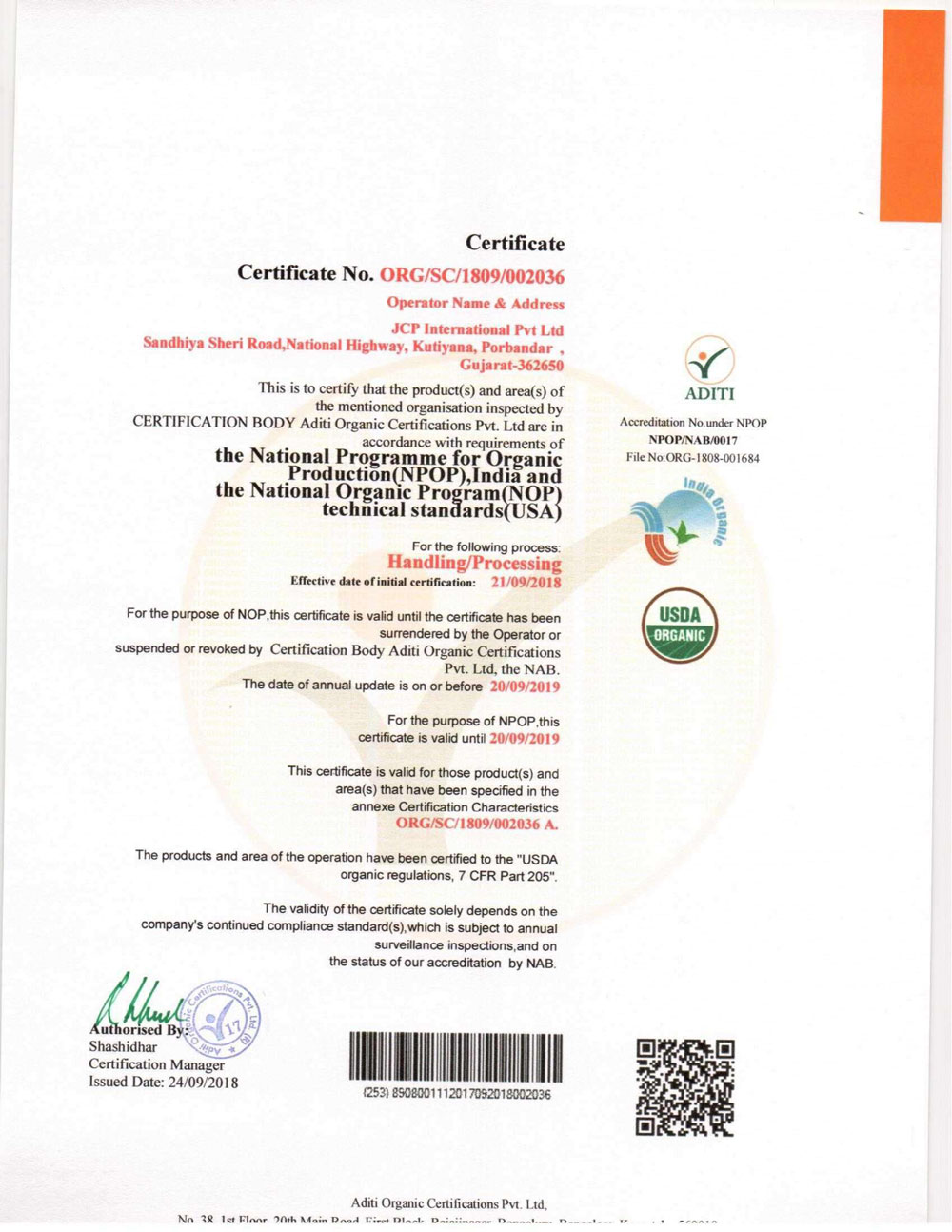